"The TEI framework is a way of modelling knowledge and engaging in a dialogue with ontologies, conceptual models, and recent approaches such as text as graph. For text-centric disciplines the TEI offers a range of solutions that address core research needs." 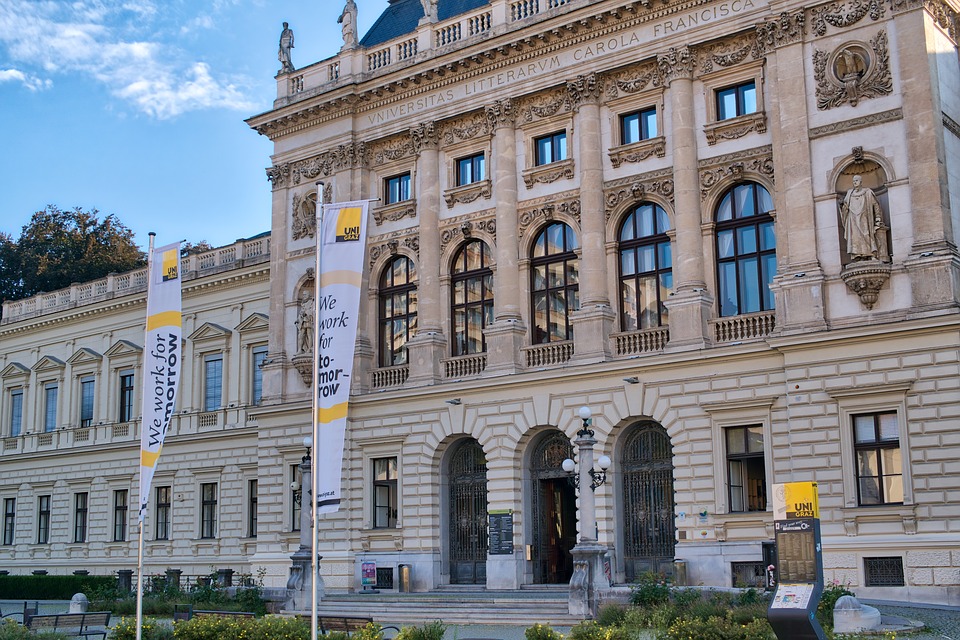 Nick Laiacona had a productive trip to the Text Encoding Initiative (TEI) conference in Graz, Austria. He met with TEI experts from all over the world and learned about their projects. Here are some of the highlights from the conference.

New Version of Roma in Beta

An essential tool in the TEI ecosystem is getting a big update, thanks to Raffaele Viglianti of MITH. Roma is an online tool for generating ODD files, which are used to provide documentation and schemas for a particular application of the TEI guidelines. The new interface should really improve the experience of creating ODD customizations. Roma is currently in beta at: romabeta.tei-c.org. When the software is out of beta, it will replace the existing Roma on the TEI-C website.

Text As Graph and Alexandria

A perennial issue in encoding a critical apparatus of multiple variants of a given work is the issue of overlapping hierarchies. Overlap happens whenever the parent element of a given target doesn’t encompass the entire target. This tends to happen when multiple conceptual aspects of a text are being marked up in the same XML file.

TAGML (Text As Graph Markup Language) is a new markup language from Ronald Dekker at the Huygens ING that offers a solution to the problem of overlapping hierarchies. Instead of expressing the TEI in XML, it uses a new markup language that is based on a concept of textual layers. Alexandria is a text repository for TAG document graphs. It has a command line interface that allows you to store, retrieve, and query graphs. The project website is here: https://huygensing.github.io/alexandria .

James Cummings introduced us to a new tag set in the most recent version of the TEI guidelines. These new tags are aimed at describing physical objects that are actual or fictional, manmade or natural. A poster was given by M. Raybuck and S. C. Stanley demonstrating the use of this tag set with a collection of objects from an Antarctic expedition.

Are you looking for a developer who specializes in textual encoding?